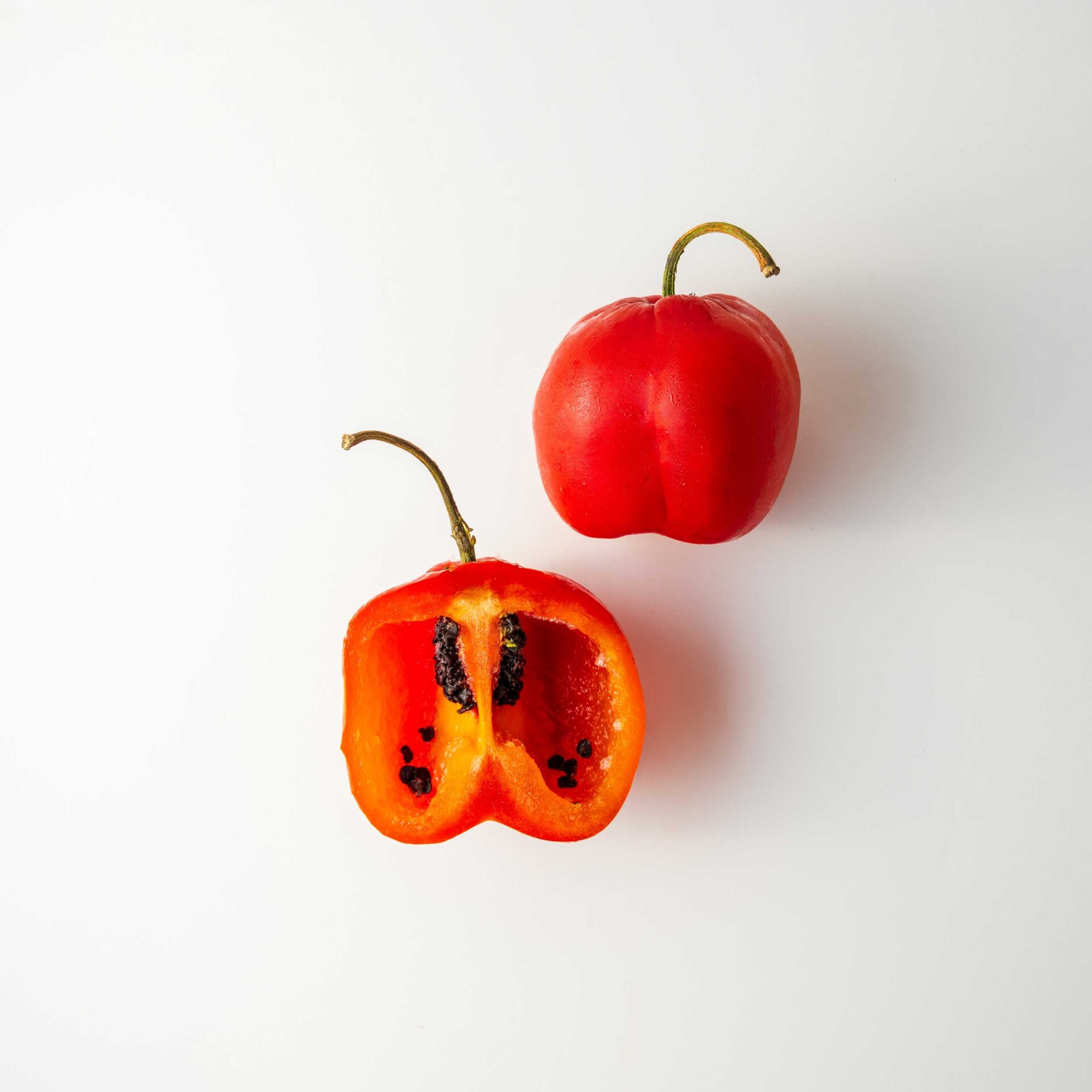 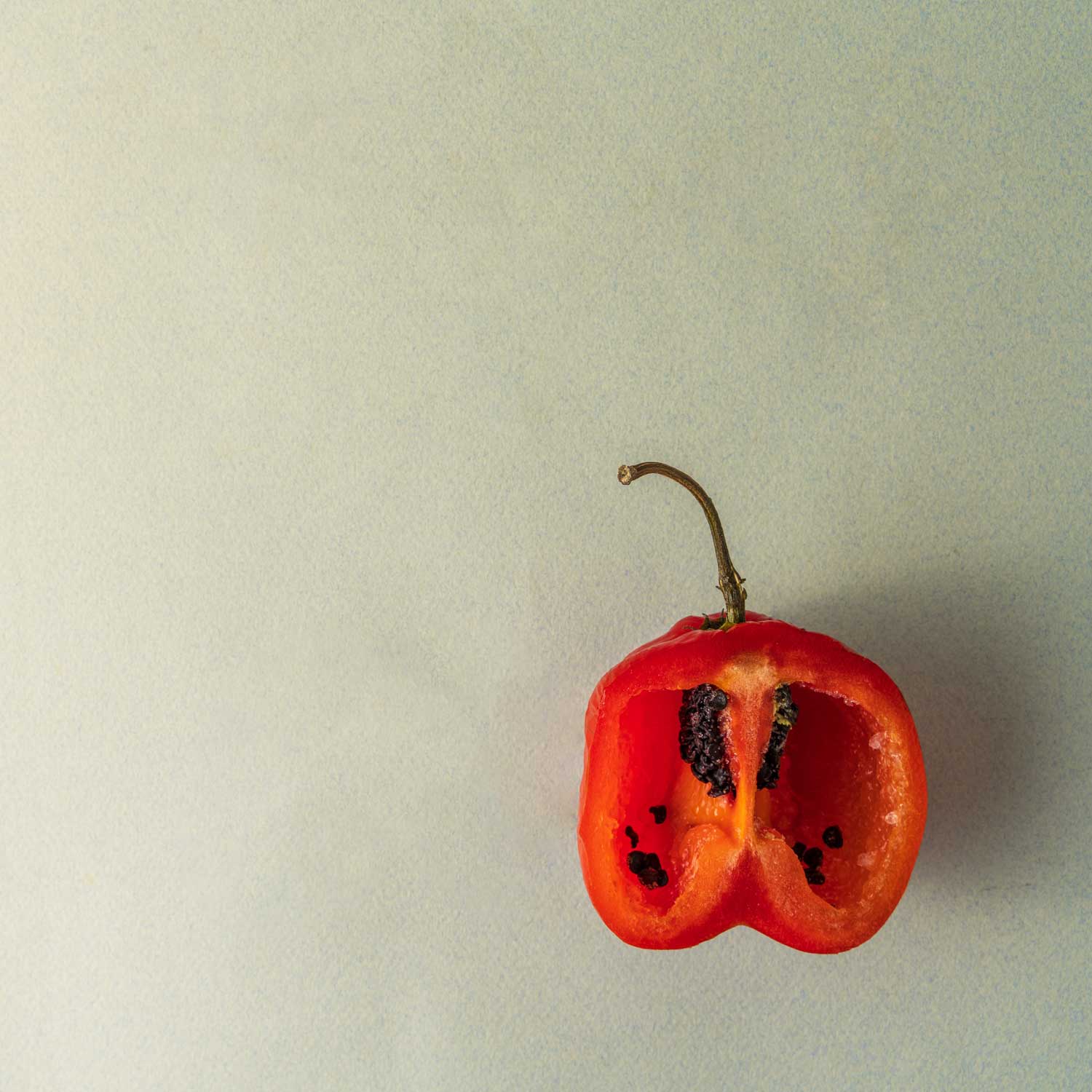 This is one cool pepper, though the flavor is more of a spicy apple-tomato hybrid. While many capsicums need heat and sun in order to thrive, this South American pepper does great in its not-so-hot home of the Andes Mountains of Peru, where it can survive a mild frost and cooler temperatures.

The rocoto pepper does not look like the aforementioned hot peppers. Instead, it’s larger and resembles more squat tomato, apple, or pear. The flesh proves thicker and juicer than most peppers, giving it a heft that makes its texture more like a semi-ripe tomato; it’s great for main courses.

One thing to keep in mind when prepping rocoto peppers is that they don’t dry out like many other varieties. Because the flesh is so moist, you won’t want to use it in a way that might steam the food, unless that’s what you’re going for. Instead, try baking or roasting the pepper to make salsas; chopping up and sauteing with shrimp, slices of marinated chicken, corn, and other vegetables; or hollowing out and stuffing with beef and spices to make a juicy and spicy pepper main dish.