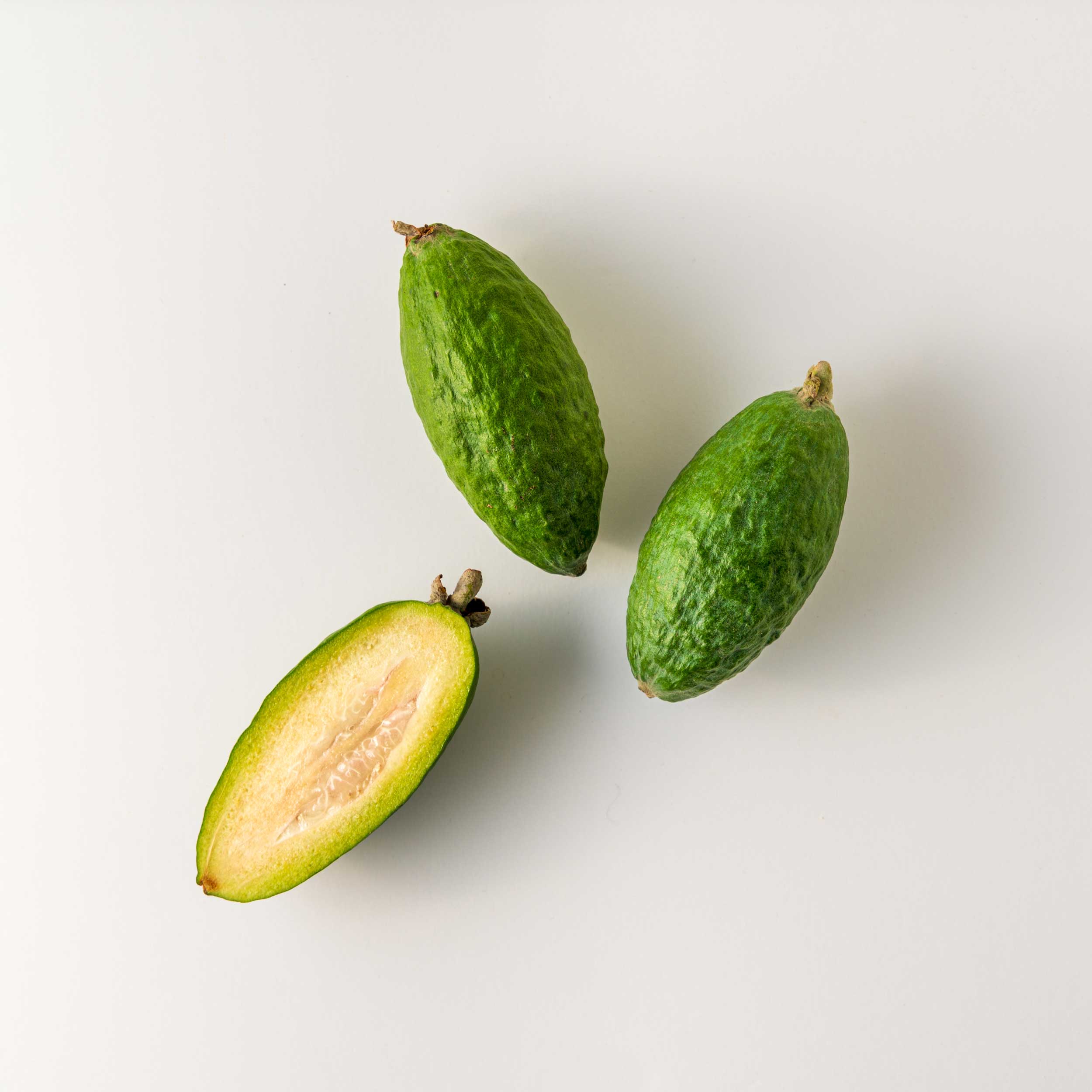 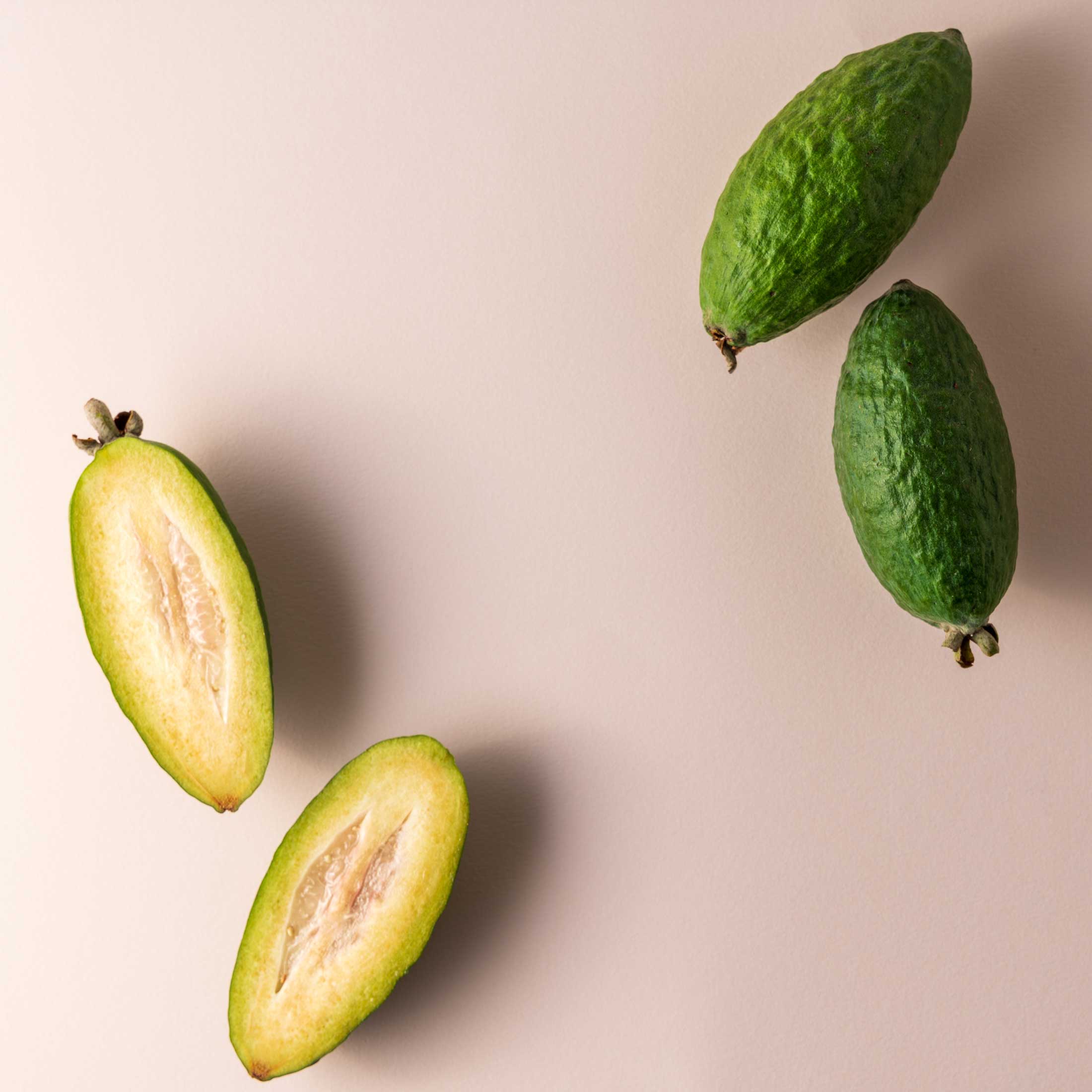 This may be the first time you’ve heard of feijoa, but this fruit in Colombia is so highly revered that every June, the town of Tibasosa celebrates the feijoa festival to honor this fruit.

Feijoa is about the size of an egg with a green, wrinkled exterior. Since it doesn’t change color even when ripe, you’ll need to squeeze the feijoa to know if it’s ready to eat.

The fruit’s flesh is usually sweet and a bit tart. And you have to eat it within 3 days after it has ripened. Aside from being eaten raw, feijoa is also used for pastries, ice cream, jellies, candies and cookies. 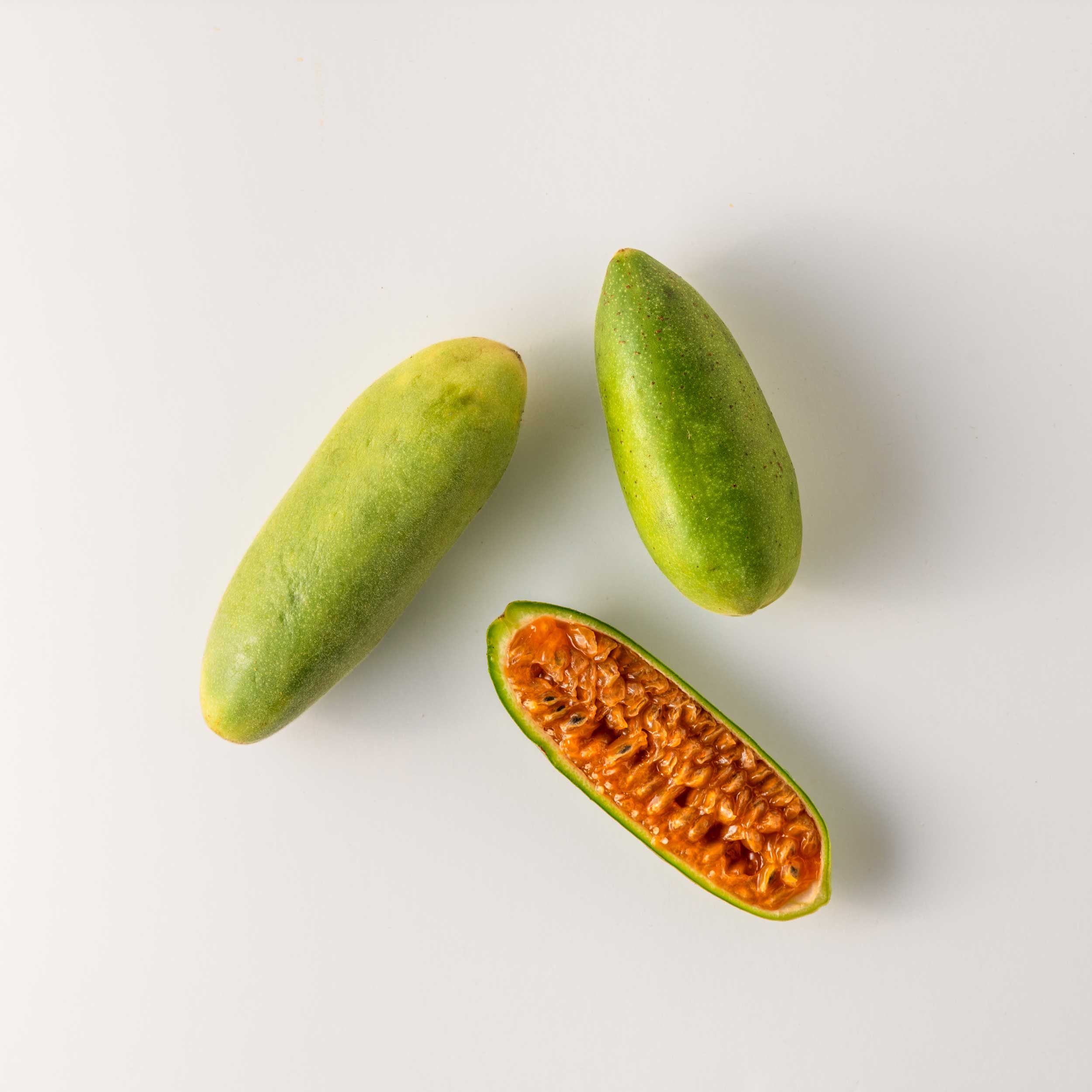 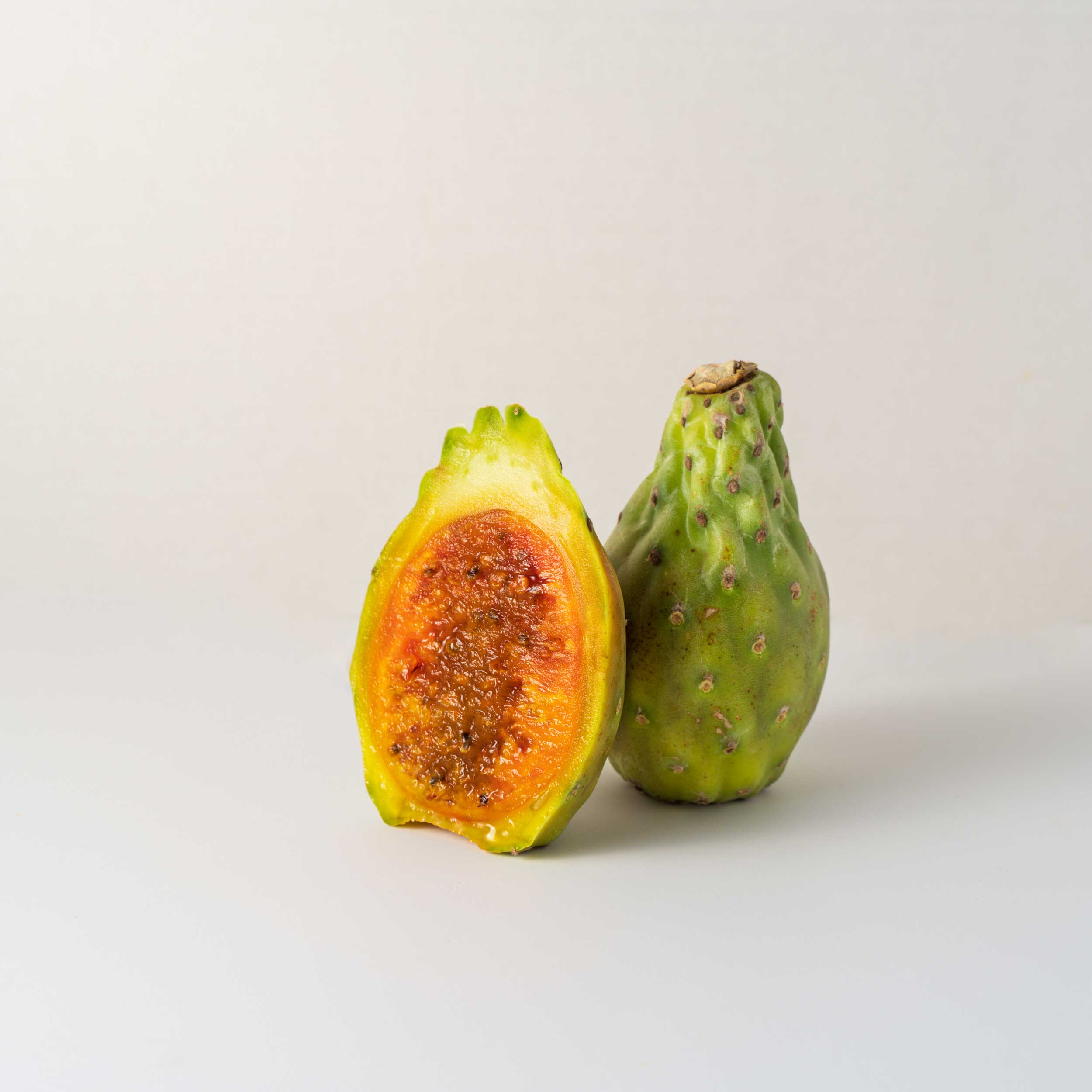 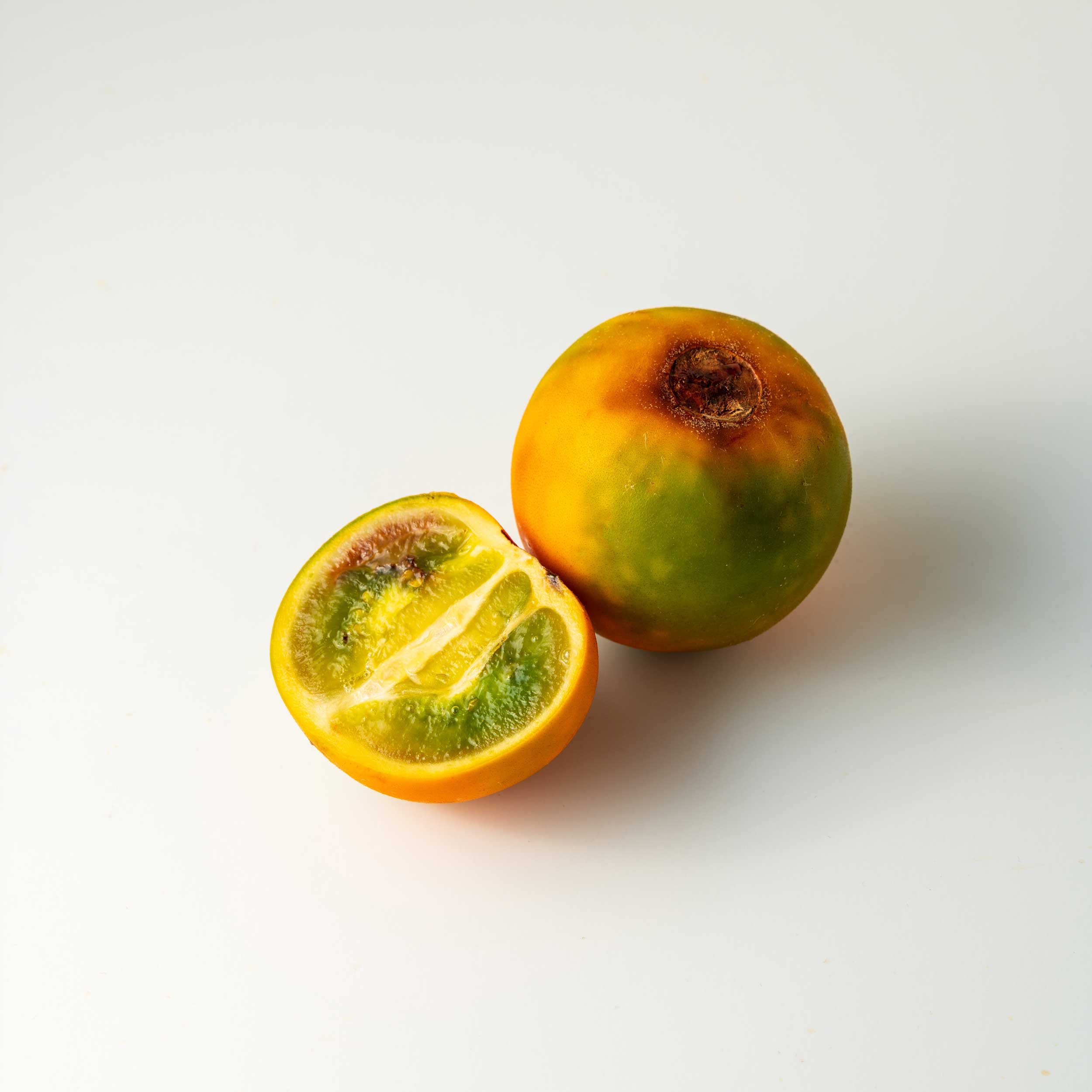 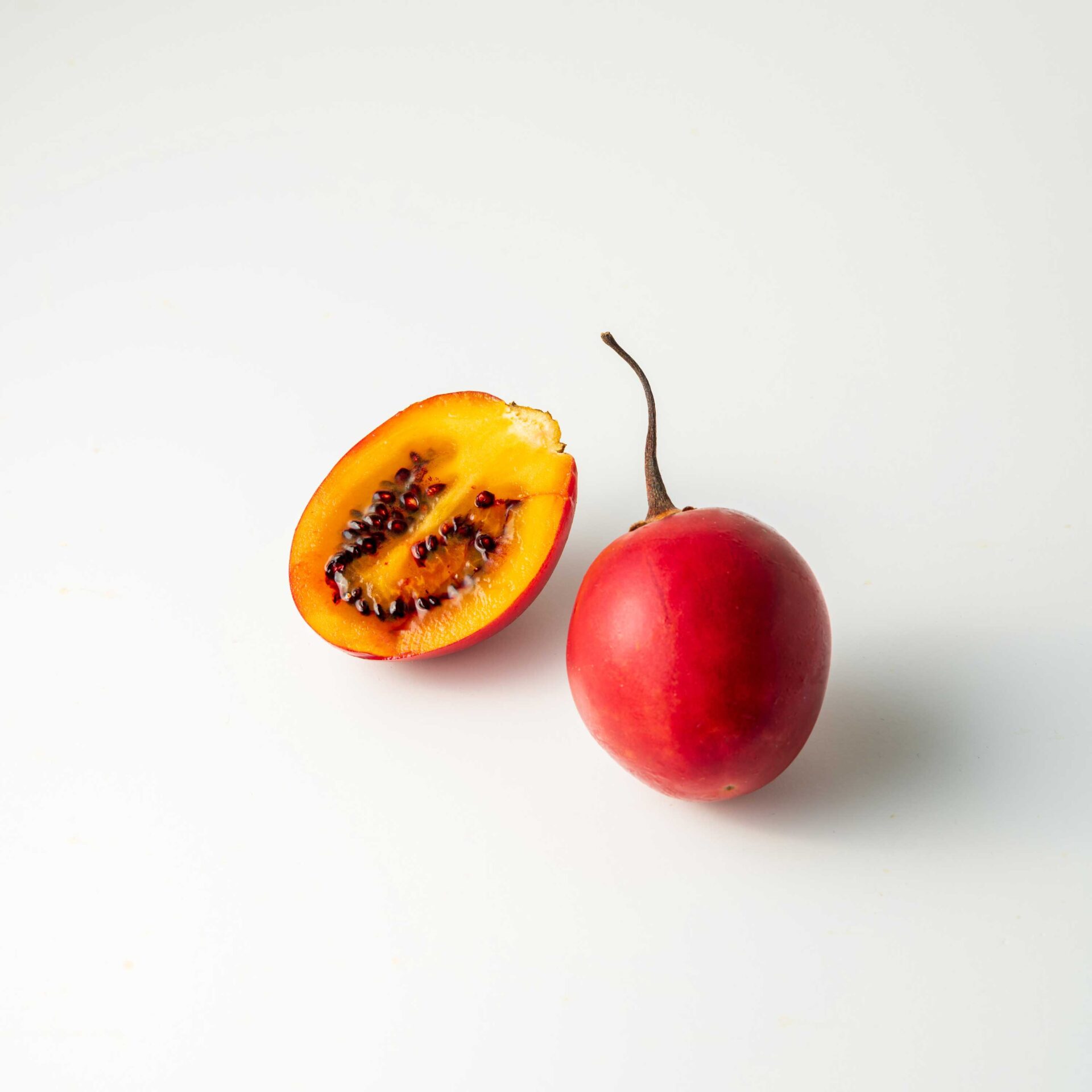